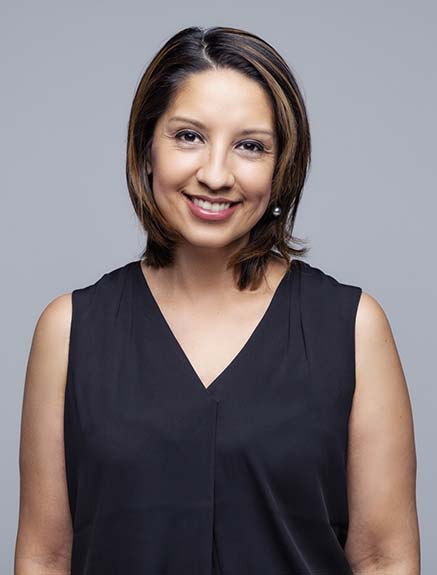 Evelyn Hairston is a radiologic technologist registered in mammography and breast sonography. She received her primary radiology training at Baylor University Medical Center Allied Health Program in 2001, graduated in 2003. Upon completion, she extended her training, specializing in breast imaging with the internship program at Susan G. Komen Breast Center in Dallas (now Darlene G. Cass Women’s Imaging Center). She was promoted to Lead Tech and Quality Control Technologist in 2005 at the newly developed Baylor Sammons Breast Imaging Center in North Dallas. In 2012, she acquired her breast sonography license. In 2013, she attended the Harold P. Freeman Patient Navigation Institute and received navigator certification. She worked as a Patient Navigator and Senior Mammographer at the Parkland Comprehensive Breast Center, helping to serve uninsured and underinsured women, from 2012 to 2018. Currently, she serves as the manager of the Sue A. deMille Women’s Diagnostic Center at Texas Health Resources Presbyterian of Plano. After years of dedication and hard work, she completed her Bachelor of Science in Radiologic Science in August 2018.
Evelyn is an active member in American Society for Radiologic Technologist (ASRT), Texas Society for Radiologic Technologists (TSRT) and North Texas Radiologic Technologist Society (NTRTS). She is currently serving as Board Chair of NTRTS. As of 2013, she has been presenting continuing education courses to help educate her colleagues and peers. She has presented at local, statewide and international conferences. She was awarded the Top 25 Radiologic Technologist by NTRTS in 2014.
In her spare time, Evelyn enjoys serving others by volunteering in her community. She volunteers for Susan G. Komen-Dallas County and National Breast Cancer Foundation. She has been recognized as a Komen Volunteer Spotlight in October 2014 & April 2018. She is a Komen Ambassador, since 2013 and the Chair for I Am The Cure since 2014. In June 2019, she became the first Community Ambassador for NBCF and was recognized by NBCF with the Rooted in Community, Leadership Award in February.